To be honest: I first decided to do this when I noticed that DreamCasts had cast Leonardo diCaprio as Jack Frost (from The Invisibles). I mean, really. How much crack were they smoking? Okay, so he does fit the part physically. To an extent. But come on. It's Leonardo diCaprio.

Not to mention the travesty of the actual, official Hellblazer castings - first Nicolas Cage? Then Keanu Reeves? Gah.

There's only a couple comic book castings here at the moment, but I'll add more as I come up with them.

Actress: Jordana Spiro
This may not be an immediately obvious casting choice, but if she bleached her hair, Spiro, notably of USA's short-lived series The Huntress, would actually make a good Katchoo. She has Katchoo's wide, heart-shaped face and almost too-cute features, and, as Brandi Thorson, has proven her ability to portray tough, sarcastic chicks who are prone to occasional fits of rage and uncomfortable showing weakness. And, perhaps most importantly, she has the appropriate voice for Katchoo and her "hoarse little voice" (as described by another character in Volume 2 - Tambi? Or Bambi?) - deep and, yes, hoarse. Or husky. Depending on your point of view. 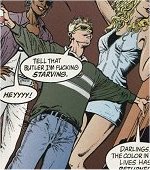 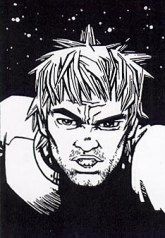 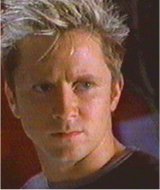 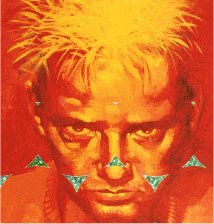 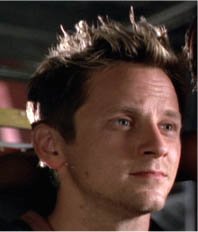 Actor: Callum Keith Rennie
While Sting is the obvious choice for this role, seeing as Constantine was physically based on him, um. Does anyone know if Sting can act? Anyway, that aside, I think Rennie would make a damn good Constantine. He's old enough, he's time-worn enough to project John's world-weary love-hate relationship with the universe, he's a fairly good physical match (depending on who's drawing the comic at the time), and he has the requisite air of quiet menace that's part of what makes Constantine so compelling. Also, he's a fantastic actor. And he'd kick Keanu Reeves's fucking ass. Not that I'm bitter. 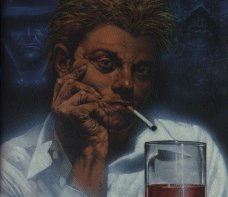 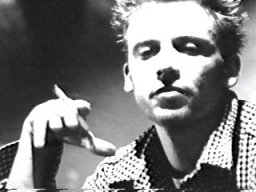 Any suggestions? Email me at panthea@populli.net.

Back to Essays & Info